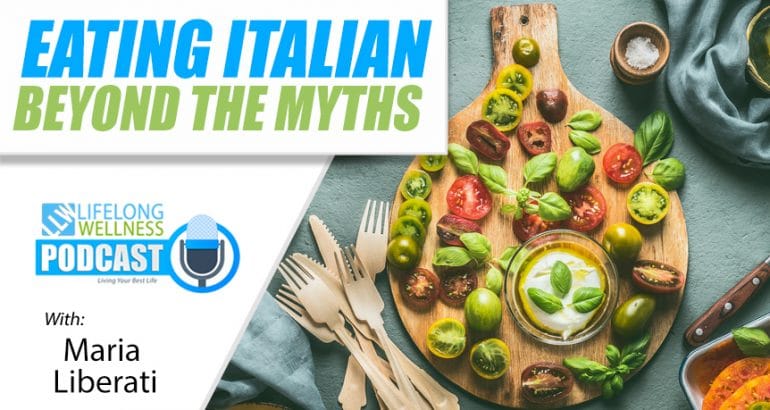 Maria is a former international supermodel and began studying the culinary arts while modeling in Italy. Because she also needed to stay in shape for modeling projects she began experimenting with enhancing the healthier aspects of artisan Mediterranean cooking and is sought after for her healthy eating culinary programs.

The world has taken notice of feature articles in national publications like Healthy Cooking, Tastes of Italia, Cooking Light, Woman's World Magazine, The San Francisco Chronicle, as well as her feature articles in Italian publications including Taste and Tour Italia and RAI network. Host and Writer of her recent PBS TV series that was filmed in Italy and based on her book series. You can frequently catch Maria appearing on TV and radio as well as food conferences and conventions throughout the USA and Europe.

Maria Liberati has been called the “Italian Martha Stewart” by Celebrity Society Magazine (May 2006). A company unto herself, Maria Liberati is the creator of the trademark The Basic Art of Italian Cooking by Maria Liberati ™ cooking style. She is now working on developing her own radio show and next TV series. 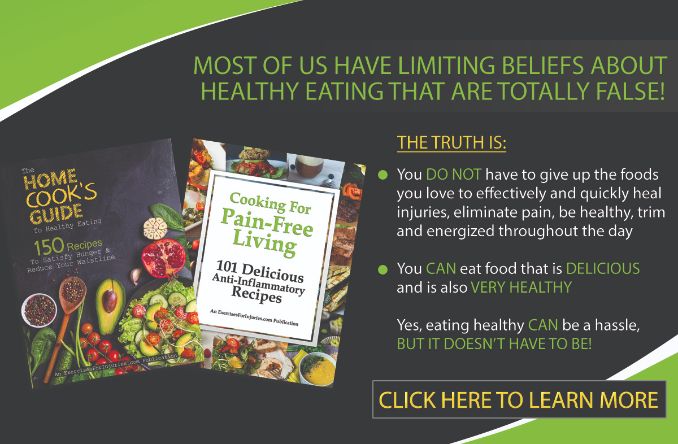 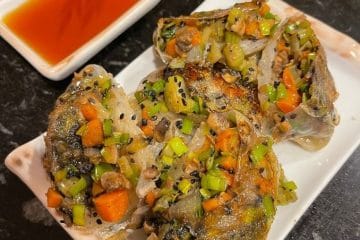 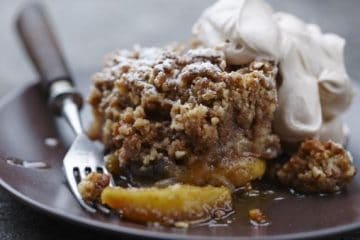 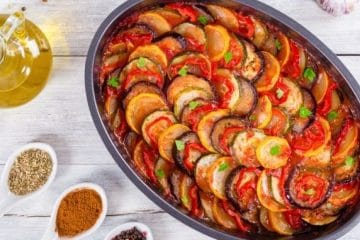 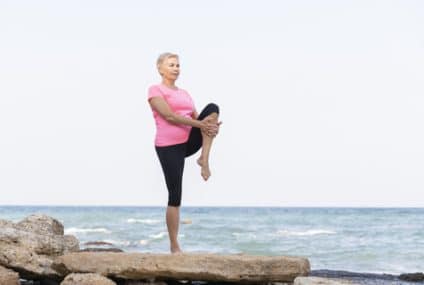 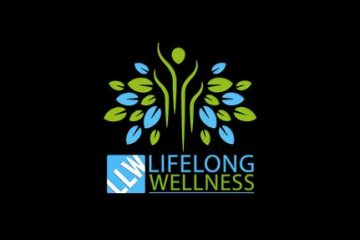 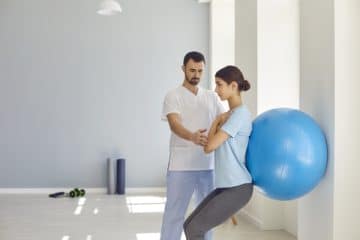 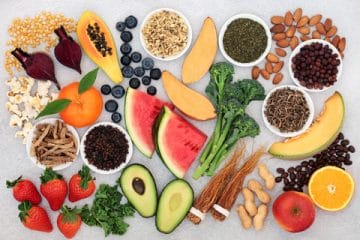 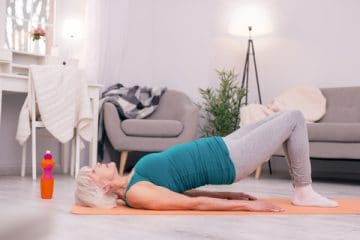 What is Functional Strength Training 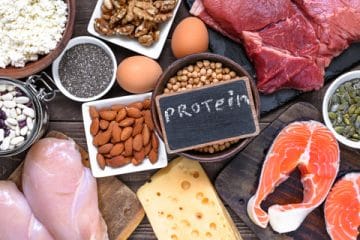 The Importance of Protein As We Age 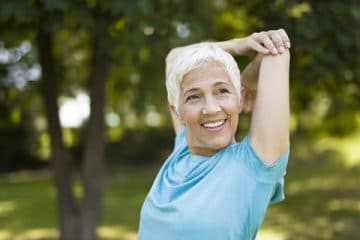