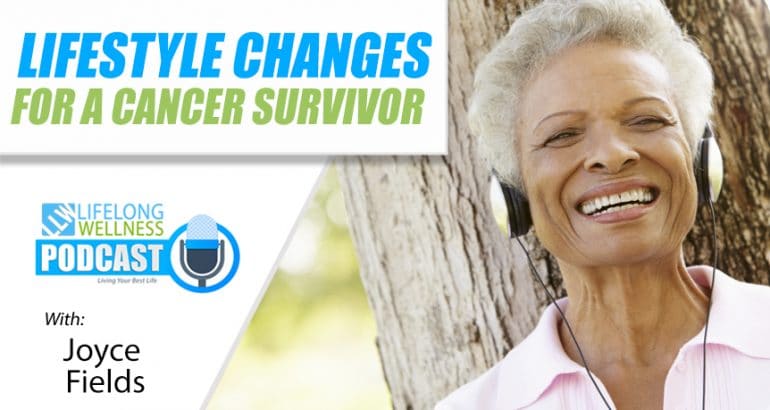 Joyce Fields is a thought leader for today’s generation and tells her story about overcoming cancer.

Joyce started her career as a stenographer at a major utility company, working her way up through supervisor of word processing, then as the office manager for an automotive advertising agency, and, lastly, as an executive assistant at a large non-profit health maintenance organization. She is also a professional proofreader. All of these positions were leading her into writing and becoming an author.

In 1982 her first piece was published. She entered a writing contest for a magazine. She didn’t win, but they notified her that they still wanted to publish her article. And they paid her $100! They published the article verbatim. Joyce took that as a sign that her writing was publishable.

Subsequent to that, she wrote three op-ed columns for The Detroit Free Press. They published all three of them verbatim. They only changed the titles. She took that as another sign that her writing was publishable.

She wrote her first book, Line of Serenity (a memoir), in 1997. Being the oldest of seven, in a very happy family, she wanted to capture the way their parents raised them so that the way they did it would not be lost when they all passed on. (Sadly, their oldest brother passed away on April 28, 2013.) There has never been any sibling rivalry in their family; they all adore each other! Many people read the manuscript and told Joyce that she should publish it. The book goes from 1944 (the year she was born) through 1977 (the year their mother passed on) and includes family recipes and photographs. Recipes, because the food was–and still is–an important part of their family’s fabric; photographs, so that descendants can see what their ancestors looked like and be amazed to find a resemblance to an ancestor. You don’t have to be a family member to enjoy this book! For older readers, it’s a walk down memory lane; for younger readers, it provides a peek into the past. 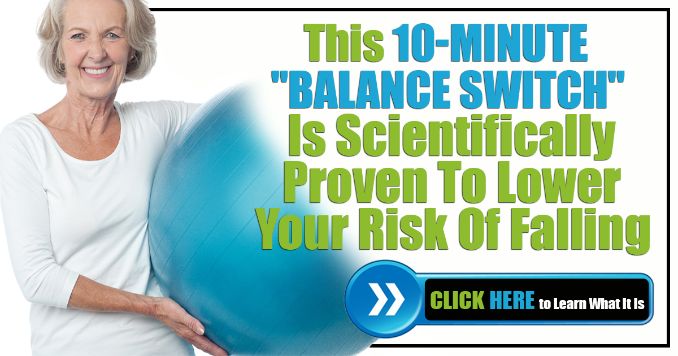 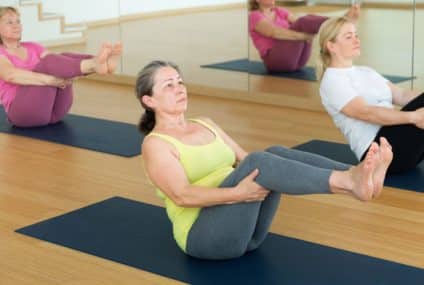 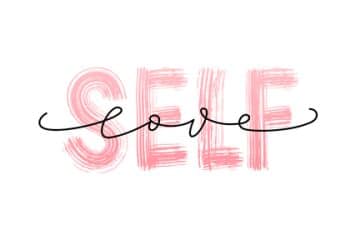 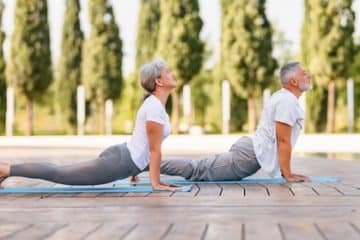 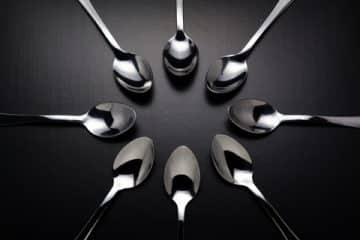 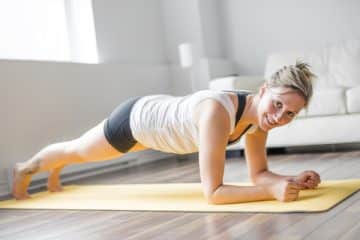 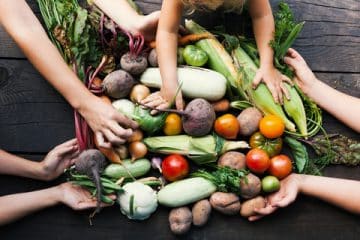