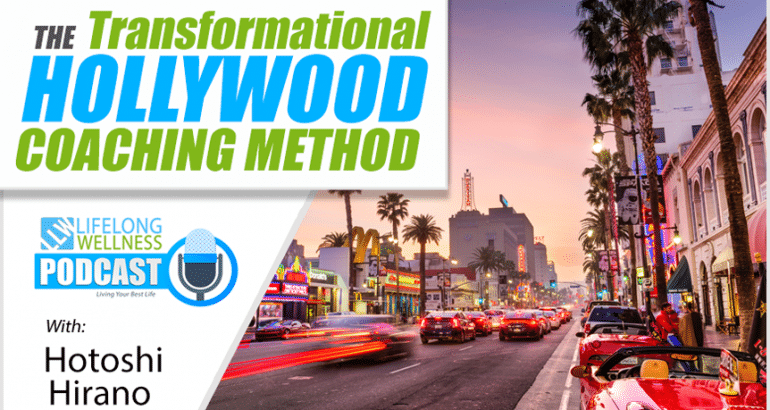 Hitoshi was born in Missouri, and at the age of 10 moved to Tokyo, Japan. As a young adult, he attended University in Wisconsin, graduating in Russian Literature studies.

He eventually decided to attend film school in Moscow, Russia shortly after the collapse of the USSR. He has been making short films ever since.

His work in film, and his own personal journey working with a coach, led to the creation of the Hollywood Coaching Method which he uses with his own coaching clients. 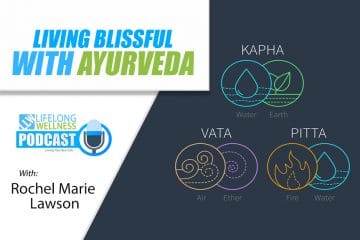 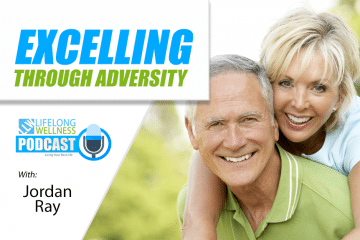 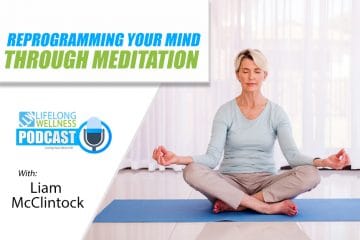 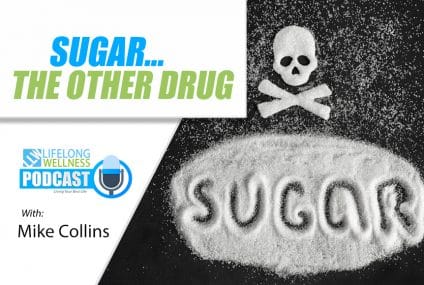 Mike Collins – Sugar… The Other Drug 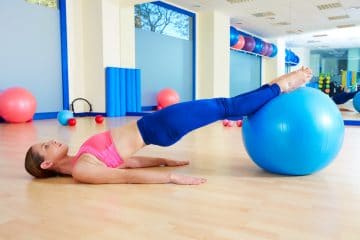 5 Reasons for a Healthy Pelvic Floor 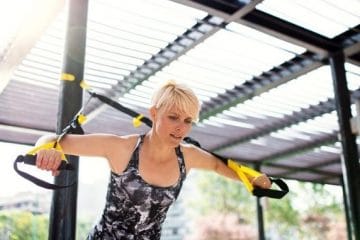 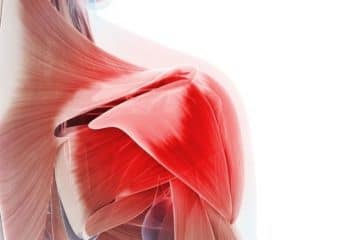 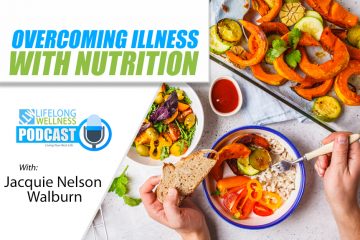